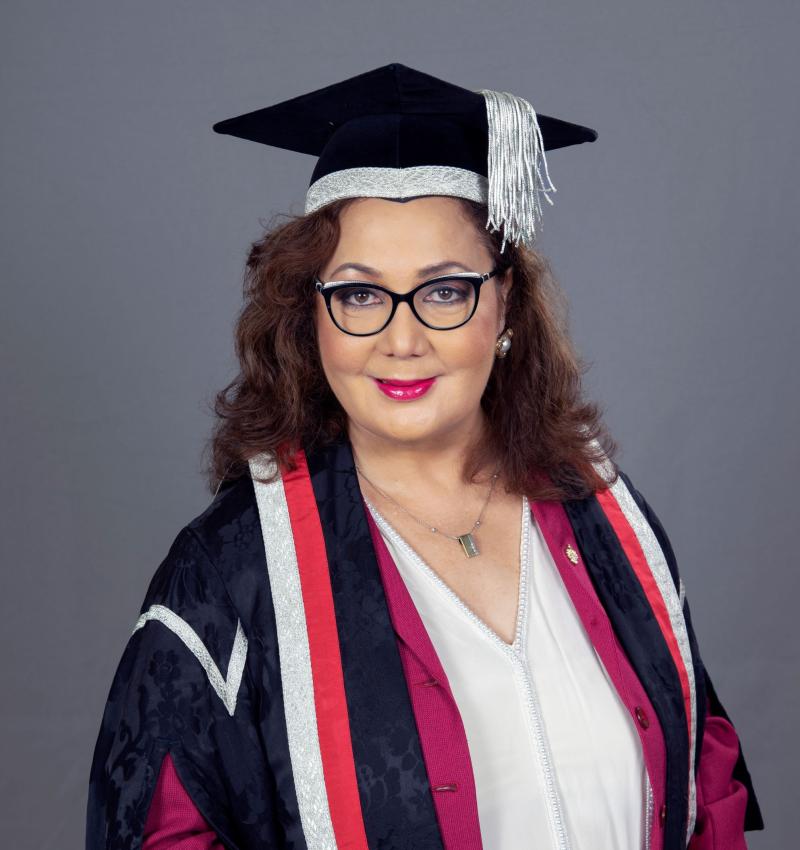 ST. AUGUSTINE, Trinidad and Tobago. Tuesday, 02 August 2022—Professor Rose-Marie Belle Antoine, new Pro Vice-Chancellor and Principal for the St. Augustine Campus of The University of the West Indies (The UWI) officially assumed office on August 1, 2022. She succeeds Professor Brian Copeland who proceeded into retirement on July 31, 2022.

Professor Antoine’s appointment as Campus Principal was announced at The UWI’s University Council meeting on April 29, 2022. University Council brings together members of the highest governing and decision-making authority gathered for its annual review of the academy’s business affairs, operations and financial management, and as is customary, HR appointments.

Professor Rose-Marie Belle Antoine, whose last post was that of University Pro Vice-Chancellor of Graduate Studies and Research, was the inaugural Director and initiator of the successful Master of Law programme, UWI’s first multi-campus, hybrid delivery programme. She was also the first sitting Dean of the Faculty of Law at the St. Augustine Campus where she was instrumental in shaping curriculum and introduced cutting-edge additions such as Oil & Gas Law, HIV, Banking, and Discrimination Law.

Notes to the Editor