Professor Verene A. Shepherd appointed as Chair of UN Committee on the Elimination of Racial Discrimination 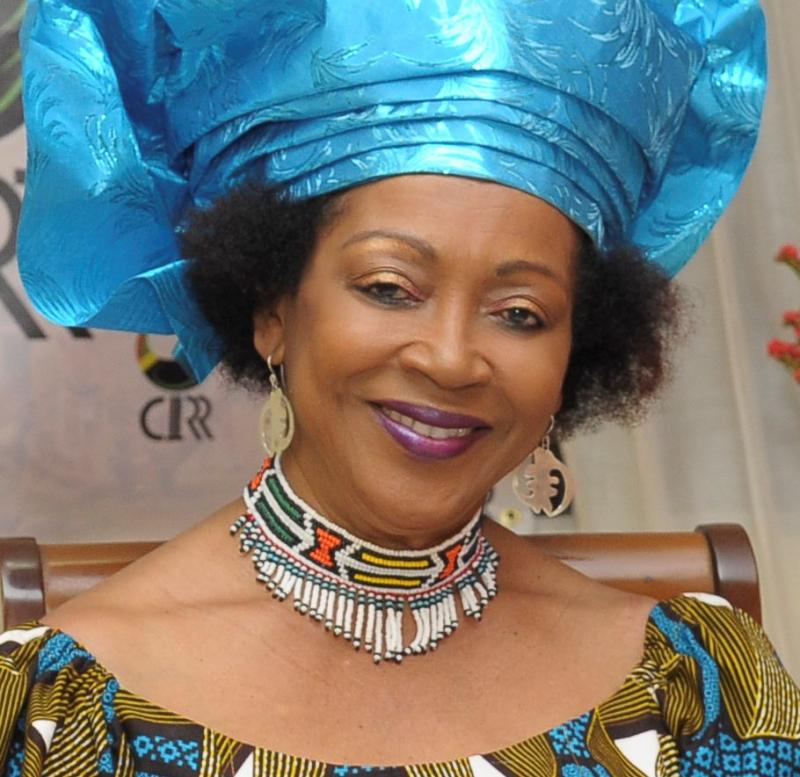 Professor Verene A. Shepherd appointed as Chair of

UN Committee on the Elimination of Racial Discrimination

The UWI Regional Headquarters, Jamaica W.I. Tuesday, April 19, 2022. — The Centre for Reparation Research (CRR) at The University of the West Indies is pleased to announce the appointment of its Director, Professor Verene A. Shepherd, to the position of Chair of the United Nation Committee on the Elimination of Racial Discrimination (CERD). CERD is the United Nations oldest Treaty Body, and the Committee implements the International Convention on the Elimination of Racial Discrimination.

Professor Shepherd, whose candidacy was supported by CARICOM, is the first CARICOM/Jamaican citizen to be a member of CERD and to serve as Chair. She has been a member of the Committee since 2016, winning the highest number of votes among those who competed for a seat on the CERD twice in a row. This is the first time that the Social Historian and Reparations Advocate will serve as Chair of the committee.

She brings her expertise in Administration, History, Gender Studies, Migration Studies, Reparation and Human Rights to the position. She also brings to the CERD, her experience as a member of the United Nations Working Group of Experts on People of African Descent (WGEPAD) from 2010-2015, then served as Chair from 2012-2014, during which time she helped to draft the Programme of Activities for the UN’s International Decade for People of African Descent from 2015-2024.

Professor Shepherd assumed her post as Chair of the CERD on April 11, 2022, for two years.

According to the UN, CERD overseas the implementation of the International Convention on the Elimination of All Forms of Racial Discrimination through its consideration of  state reports, individual complaints, interstate complaints and early warning and urgent procedures as well as the preparing general recommendations.  It noted that the committee comprises eighteen (18) independent experts who are chosen based on their high moral standing and acknowledge impartiality. The selection also considers equitable geographical distribution. Members are elected for four (4) year terms, however, elections for nine (9) of the eighteen (18) members occur every two years to maintain balance between changing the committee’s composition and continuity.